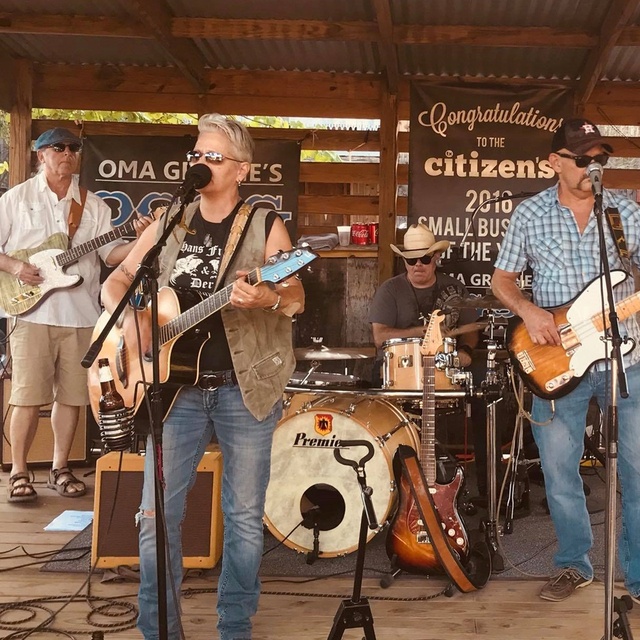 I'm a female front person who's not affraid to do covers by bands such as Robert Earl Keene, Chris Knight, Fred Eaglesmith, Elvis, etc. Our influences range widely and we like to cover b-sides and forgotten tunes. We also do originals and are in the studio working on another project. I play acoustic rythm gtr. and have what's described as a smokey, lived in voice. I would compare it to Bonnie Rait meets Stevie Nicks. I often get requests for Janis Joplin.