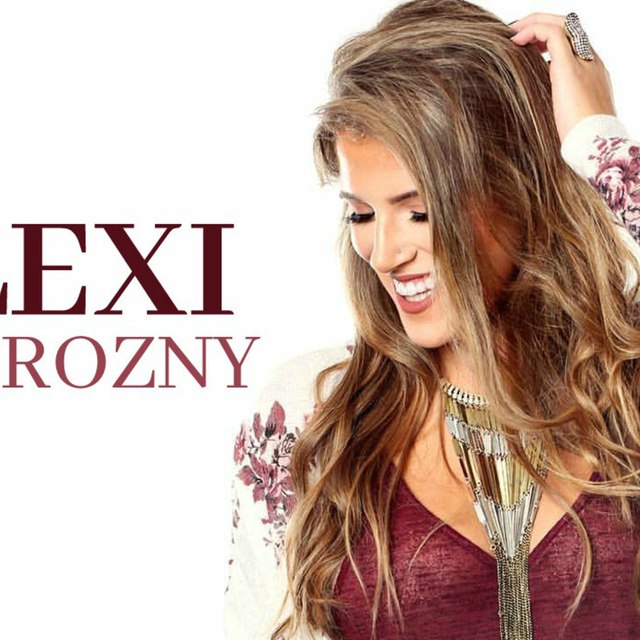 Since a young age, Lexi Zarozny, has been chasing her dream of becoming a country artist. She has always had a love for music since the moment she had the ability to talk. Her mother always listened to country music, and this thankfully brought Zarozny to realize what she was meant to do. Singing had then became her passion and one true outlet from reality. From performing in her room to performing at Faneuil Hall, Zarozny has come a long way. Along this journey, she has began discovering the art of songwriting and connecting with her fans. She is continuing to work on her vocals, with the help of Patrice Peris and Whitney Doucet, while also writing her own music.
The music has always been a part of Zarozny's daily life whether it is driving in the car or performing at numerous venues. She has performed at places such as Nu Cafe, Spirit of Shrewsbury, Faneuil Hall, and much more. Music is an art that Lexi will never stop pursuing. Music can help anyone feel so many different emotions, and Zarozny truly wants to be the one to make that magic happen