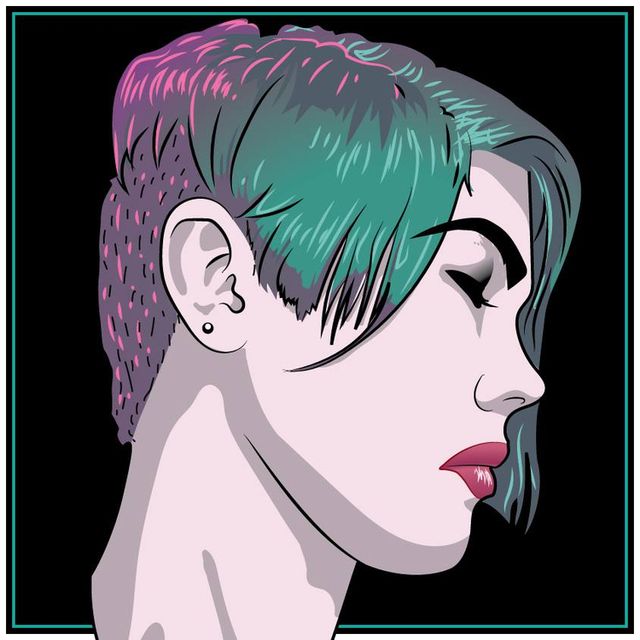 Leyla I. Royale is a cellist & composer living in the city of Chicago.
She has been playing the cello for 15 years and is classically trained on the instrument and in composition, though currently focuses on working with rock/indie/hip hop/folk groups.

Leyla has recorded with and played live stage shows with bands such as Kill Hannah, Cobalt & the Hired Guns, State and Madison, V is for Villains, Colin Tyler, Jeff Brown, and Kill the Alarm to name a few, and has played at venues such as the Metro, JBTV, House of Blues Chicago, Beat Kitchen, Reggieâ€™s Rock Club, Bottom Lounge, the Studio at Webster Hall in New York, The Velvet Lounge in Washington DC, and the Chicago Theatre to name a few.

She holds two degrees from Columbia College Chicago, a Bachelor of Music in Composition and a Bachelor of Arts in Audio Design and Production.

Leyla is available for work as a cellist, transcriber, arranger, orchestrater, and has experience working with almost any instrument. You can reach her regarding inquiries and rates at leylairoyale (minus the spaces).