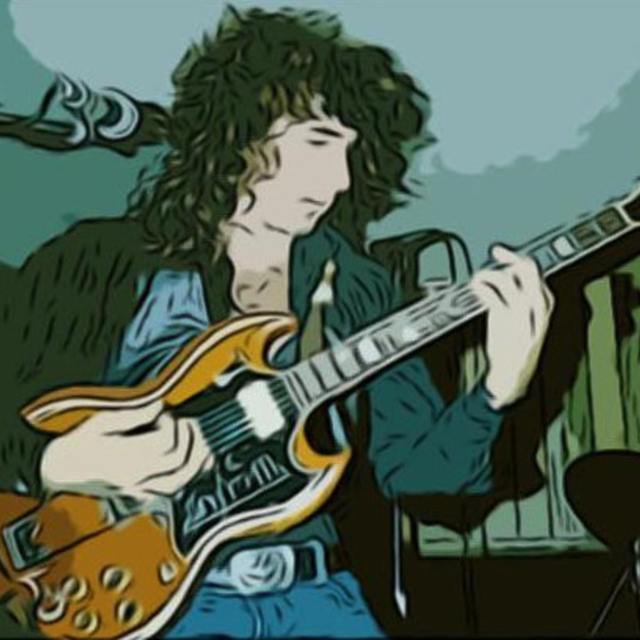 I am a Singer/Songwriter/Guitarist looking for people 40 or older to form an extremely competent band able to produce material in the spirit of the golden age of rock as well as reproduce classics if we wanted. I can arrange & produce the goods. I want to make it clear I'm looking to be a part of a collective of equals, not the front man, I still believe in the rock we grew up with. I want to be massive and classy, in the balls or the brain. I want to bring back the art & culture of rock. I believe that what was great about rock can still be great, all you need is to write great songs with talented people and then produce & record it, if it's a great song it will sell. I'm hoping to find like-minded people who believe that they are not "Too Old To Rock & Roll". I want the Sublime to the Bombastic, clearly defined musical dynamics. I write my own songs and I want to re-define some classics. I would like to have a lead singer in the band as well as great vocals and backup vocals; I want a vocally lush sound. The one band that I consider really well today is the Foo Fighters, not as a template but as an example of a good rock band that tackles whatever they want to and does it well.
Strictly Rock!