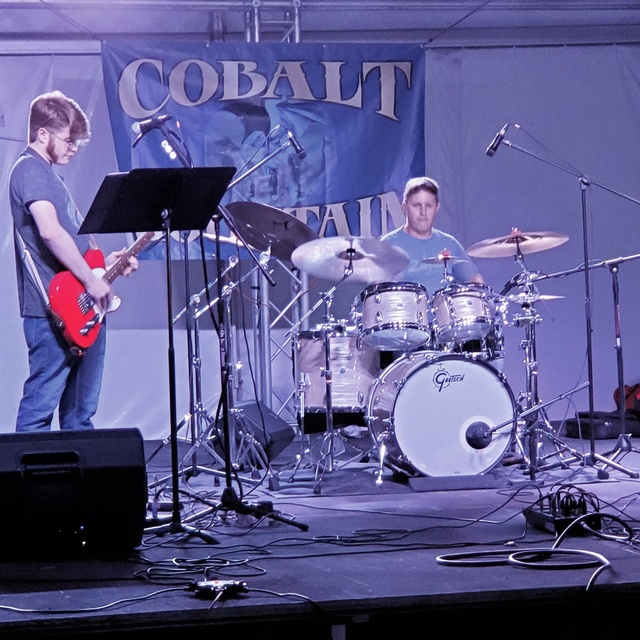 My name is Liam Leary. I have been playing guitar for going on 15 years, 10 of which I was taking jazz and music theory lessons, and starting from age 10 I have been publicly performing. My first group, Sidewayz, performed as an opening act in 2008 for two Beatle tribute bands at the Mid-Hudson Civic Center (Poughkeepsie, NY), the Paramount Theater (Middletown, NY) and The Falcon (Marlboro, NY). In 2009, along with other local performances, my band performed at Orange County Choppers twice, once with Dee Snyder of Twisted Sister, along with numerous local performances. In 2010, my second band (Soul of Anubis), performed at the Shrine in Harlem, NYC as well as the Mafrika Festival in Harlem. Beginning in 2012, our band, Cobalt Mountain, began hosting ongoing weekly open mic performances at Brian’s Backyard BBQ. In 2014, we hosted the open mic sessions at the 3rd annual blues festival in Sullivan County,NY and many smaller festivals and shows in the Hudson Valley region.