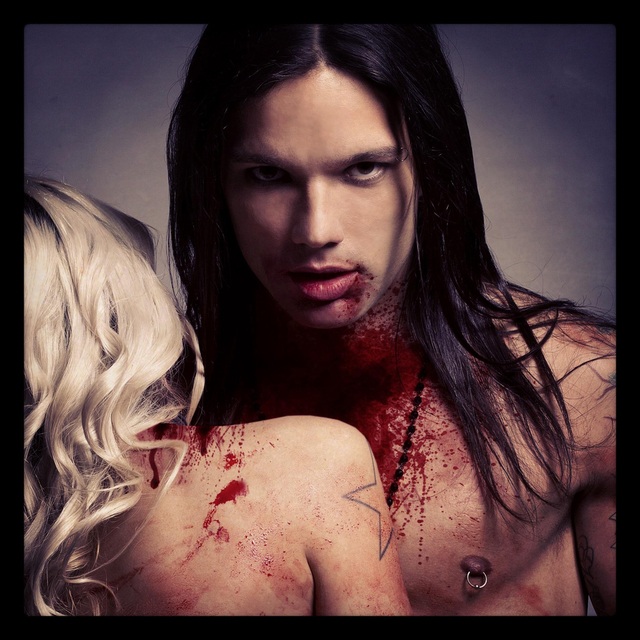 Musician, songwriter, music producer and sound engineer from Brazil. In my solo album (released in my home country through Sony Music), I sang and recorded all instruments (drums, guitars, bass, keyboards, piano), and toured as the opening act for bands such as KISS, Nightwish and The Sisters of Mercy. I moved from Rio de Janeiro to Los Angeles a year ago, and since I really miss making music and playing live, I finally started to search for a place in a band or musicians to start one playing drums, bass, guitar, or singing (in english).