lifeismusic + Musician in Augusta, ME 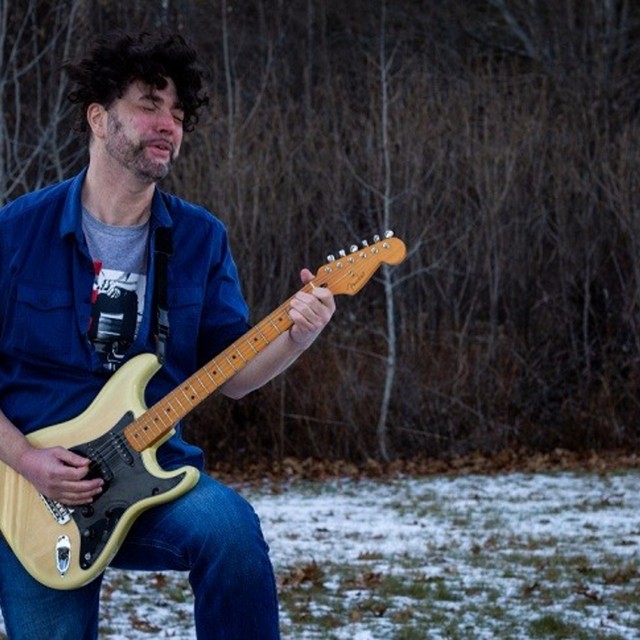 I'm a full-time Musician playing solo, looking for someone to join me as a duo or to form a band. I sing and play guitar. I'm open to many different possibilities as a duo, regarding what instrument you play and where you are with vocals. In a band situation, I would ultimately be looking to be the lead vocalist, while playing guitar, and hopefully having another guitarist in the band who could either be the lead guitarist or not.

My influences are many different types of artists from many eras.

For a rock band, it would be influenced by 80s rock bands, grunge, and post-90s Rock... Something like:

... and the occasional Creedence, Kinks, etc.