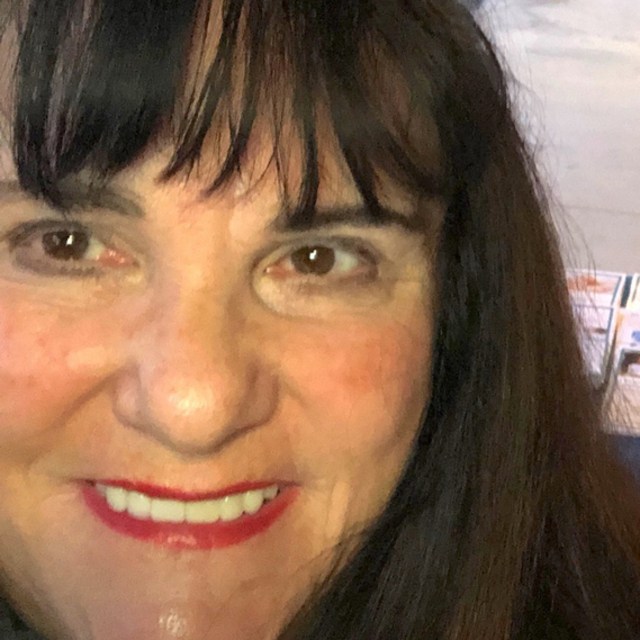 Linda Marshall-Smith, aka "Sylver Smith," started playing guitar and piano at age 11. Her dad was a jazz guitarist on the east coast, so instruments were always around.

Sylver founded her first band at age 13. All girls. "We were quite popular in the metro NY area all through my high school years. Lots of press. Lots of gigs, playing to a couple 1000 fans. Came very close to a record deal. We were a bit of an enigma back then -- before the Runaways, before the GoGos, before the Bangles. They didn't quite know what to do with us."

Playing with a few bands now here in LA, Sylver's last project, The Silver Band, was 60s retro poprock with a little r&b thrown in. She was also a sideman in a 90's grunge/hard rock band, and then, a surf band. She is currently rehearsing with a new project, singing, playing rhythm guitar and doubling on keyboard.

Always looking for what's interesting, she writes original tunes and is dedicated, committed and loves to perform. Lead and background vocals. Rhythm guitar, doubles on keys.