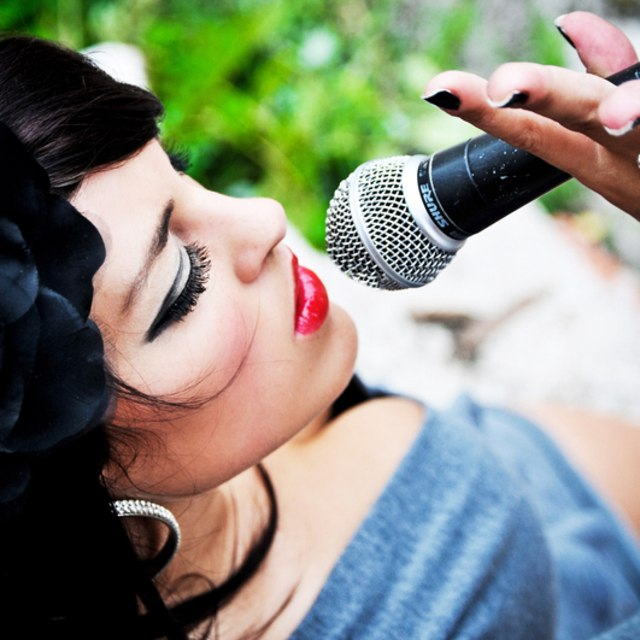 Lindsay Vendetti is Singer/Songwriter living in Los Angeles California. Although Lindsay has been singing since she was a child for a wide variety of Events/Venues on the East Coast, her relocation to LA is the first step in her pursuit of recognition as an Artist and further her solo career. Lindsay has recently finished her first demo, writing 13 Original songs w Musician/Producer Trevor Huster and is currently packaging the project for the ears of the world. Lindsay has won Favorite Female vocalist in her hometown in 2007, 2008, 2009 and continues to sing in 3 bands "LV", which she fronts doing Originals as well as covers, A four girl fronted cover band "Stiletto" and a lounge cover group "G3", when she goes back East.