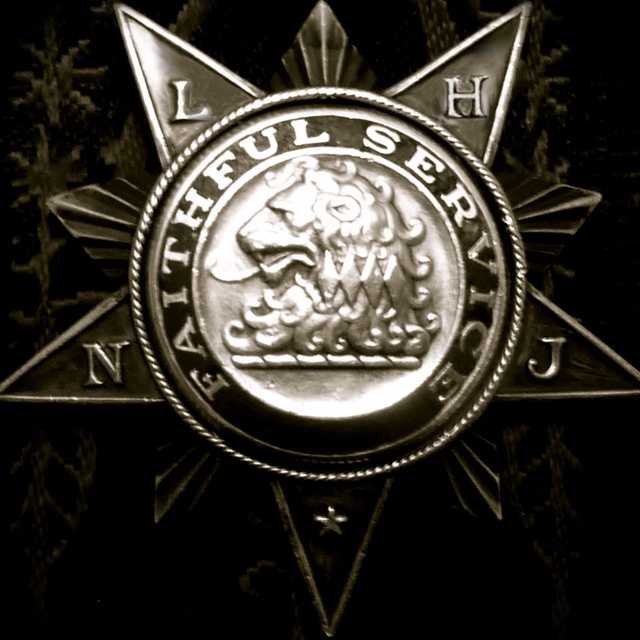 Visionary hard funk delivered with conviction - - LION-HEARTED is a New Jersey power trio on the rise... Driven by timeless adrenaline, heartfelt passion, and love for the groove.

Fueled by the intricate and soul-shaking rhythms of drummer Joseph D'Aqui, ex-Concrete Jungle bassist Marc David Gambino's playing is deep in the pocket, and his voice soars like a blend of Pete Townshend and Jack Bruce.

Influences are abound in LION-HEARTED's debut, 10-song album "SP1: Those Who Roar Last..." as they pay homage to their musical roots.

Now in the process of recording their second album, "SP2: Roar The Loudest (the sequel)", LION-HEARTED is poised to take the world by storm.

This hard hitting, analog, powerhouse of tunes is being engineered to amaze.