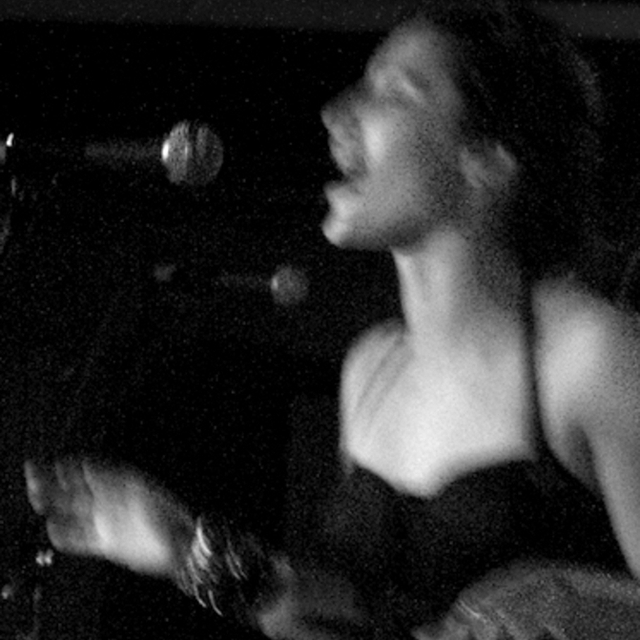 I am a vocalist primarily looking for a producer at the moment, but always open to meeting new musical friends and seeing what happens. I play in two bands so I'm looking more for a partner to make some solo stuff with...somewhere in between Erykah Badu, Fiona Apple and Portishead... Would love to work on some stuff influenced by early 90s hip hop beats but with a dark edge...love DJs like RJD2, Madlib, Perfuse 73...would love to sing on top of that kind of vibe.

Fun song I did with The Delegation: