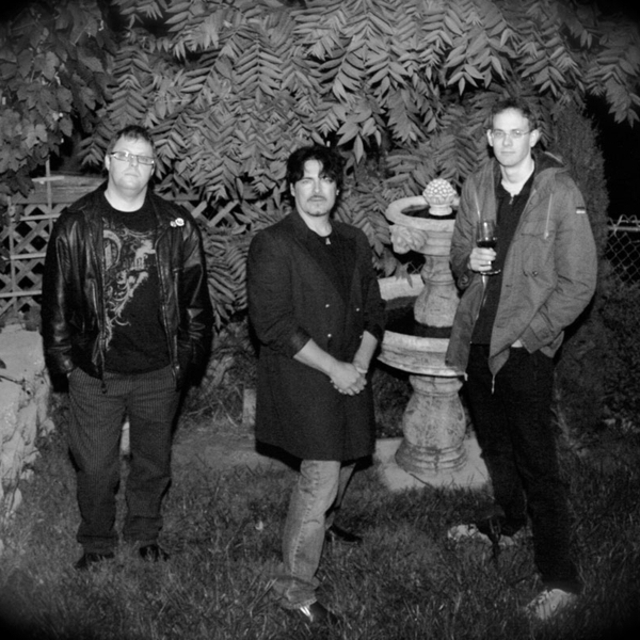 Based out of San Francisco East Bay Area, Liquid Skies was formed originally in 2000 by songwriter Xavier Bovie (vocals & guitar). Joined by Sebastian Zurek on bass in 2007 and later by Adam Kirsch on drums. A unique musical mixture of European & American guys inspired to bring a modern sound of texture and melodies. We practice, record and cook at Safe Haven studios where we find solitude and creativity.
Our music ranges from a modern alternative rock to acoustic ballads.

Screen name:
liquidskies
Member since:
May 24 2011
Active over 1 month ago
Level of commitment:
Very Committed
Years together:
3
Tend to practice:
2-3 times per week
Age:
49 years

Inspired from the likes of David Bowie, U2, Pink Floyd, The Who, Roxy Music & The Doors.
The vocals have a flare of Cash, Bowie meets Depeche Mode.