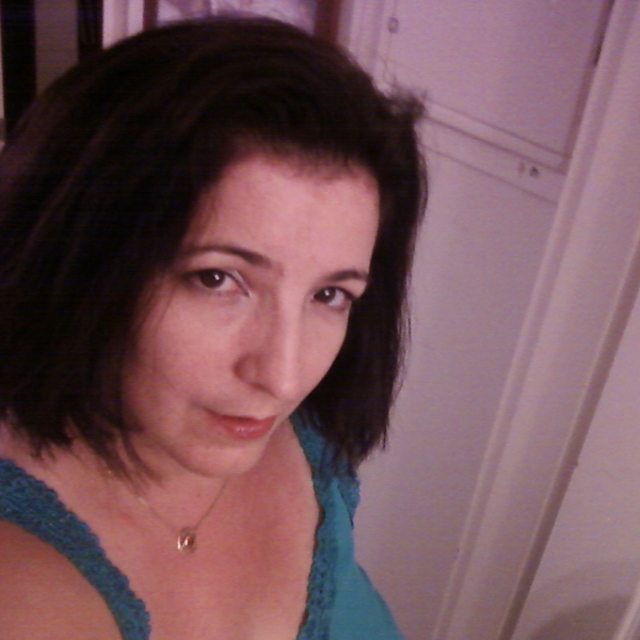 I'm looking for a guitar or piano player to record 1 on 1s for demos. I have tons of lyrics some with no melodies... I don't play any instrument well but I can sing anything! and I mean anything. You can look me up on you tube and Sound Cloud under: Lisa Gates. Above are two songs that I wrote, sang, and harmonized "Sing Songs of the Season" and "Playing in the Snow". "Moonrise Highway" is a song I wrote and a friend put music to it and sang it.
I'm on Songstuff dot com
Please contact me at: 850.408.2714. or lisasmusic68 at a o l dot com