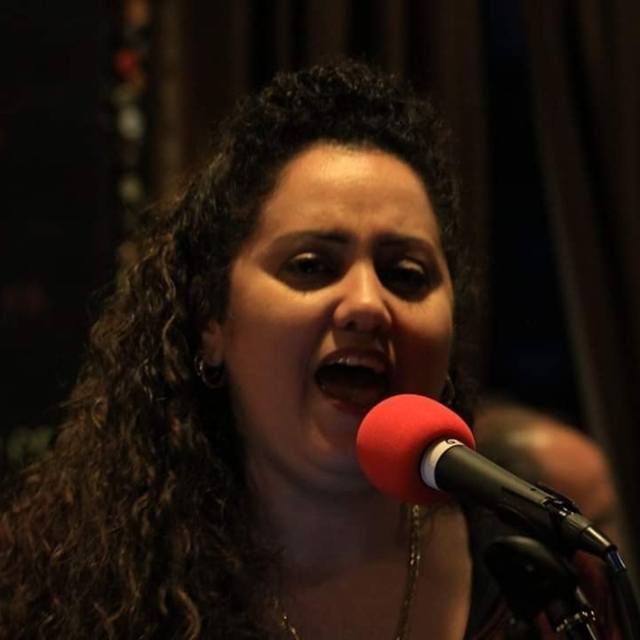 Hey there! I'm into a little bit of everything. Current pop/rock, classic pop and rock, R&B, soul, 50's, 60's, 70's, doo-wop, motown, some funky stuff, some classics and standards, and even some country. I have an eclectic mix. I'm an alto, and I haven't focused on any specific style or sound mostly due to the fact that I love a little bit of everything, I learn from everywhere, and I've taken the opportunity to learn from the musicians I work with, who already have their own sounds and bands. I'm looking forward to new opportunities to share my love of music and work with other musicians on all kinds of projects.