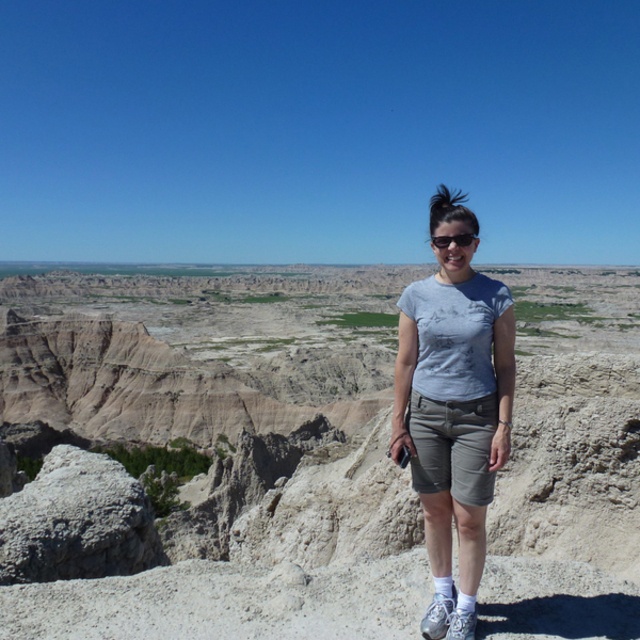 I'm new to the area and have been trying to break into the scene. I do: Folk Rock, RockPop, Eighties Rock/Pop, vintage Rock, Christian/Spiritual Rock, Classic Rock. I also write/record my own music too, as well as back up vocals/harmonies, besides lead vocals or percussion. Right now I am interested in working on a couple of different genres: country, and 30's and 40's jazz. If I can find a good jazz pianist that could support a soloist that would be awesome. Or if I could find a country band that's looking for a vocalist, even back up would be okay. I am still interested in doing a-capella quartet as well.

Right now I am into listening to early american music: ella fitzgerald, diana krall, american standards ( "paper moon", "sweet pea" that sort of thing). I would love to perform cuban/latin or carribean music as well.

In the past my influences have included but are/were not limited to: Peter Gabriel, Ingrid Michaelson, Coldplay, Gloria Estefan, Celine Dion, MercyMe, Basia, Taylor Swift, Leslie Mills, Alison Krauss and Union Station....the list is truly endless. I only do songs that can be performed for a family type show (i.e. no songs about drugs, alcohol, sex, or other negative themes...) I am unavailable to perform on Friday nights or Saturdays, but Saturday eves or Sundays and other weeknights are okay.