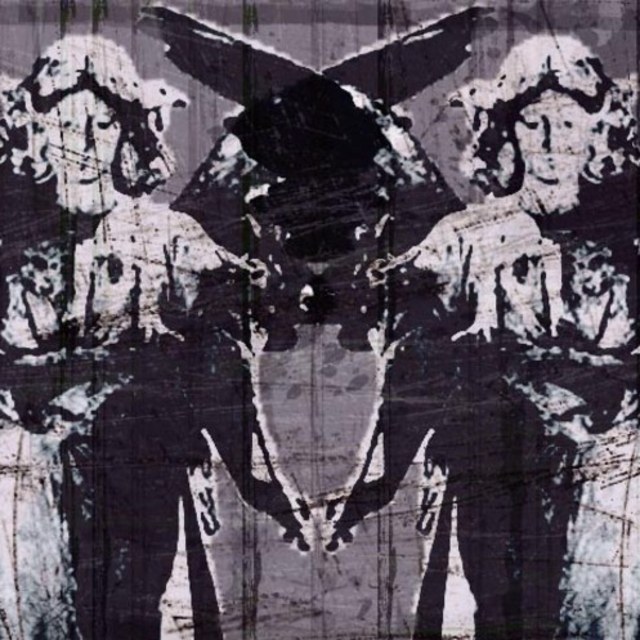 Just moved back home to Hawai'i all the people I played with are in the Mainland still. So just looking for people who want to play music, drink beer, and have fun. KeolaD . com