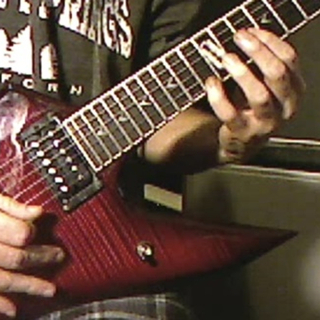 Hey, I'm me. I love to play guitar, and have now got a little over 7 years self-taught under my belt. As a disclaimer, all the tracks you see here are as raw as they come, just me playing into a microphone, so take that as you will but it's all I can do at the moment by myself. I played the trumpet for 3 years in grade school way before I ever touched anything with 6 strings on it. I've spent quite some time studying music theory as I currently have an infinite amount of free time, and I love to play improv over basically anything. I love all kinds of music and recognize the subjective nature of the musical universe.

Screen name:
Llaf
Member since:
Jan 19 2016
Active over 1 month ago
Level of commitment:
Just for Fun
Years playing music:
10
Gigs played:
Under 10
Tend to practice:
More than 3 times per week
Most available:
Days