Lend Me Your Ear + Band in Austin, TX 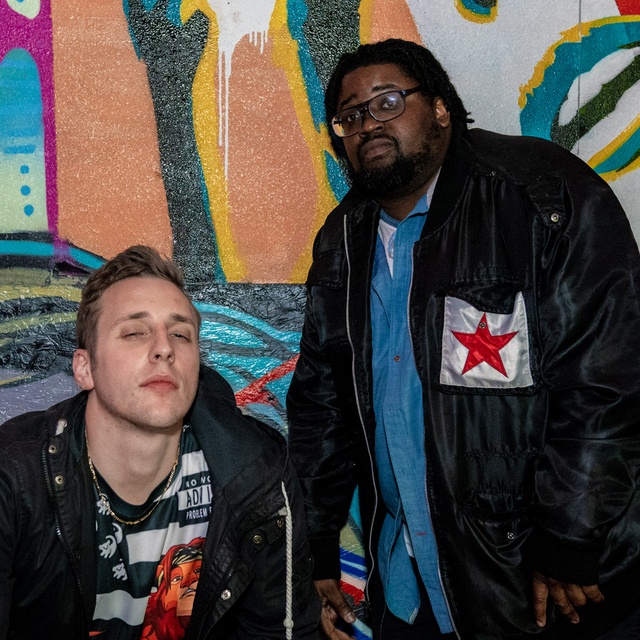 Lend Me Your Ear is a blossoming hip-hop group from Austin, TX. Lead by emcee, Klein Klimp, and producer/DJ, Stank XM, Lend Me Your Ear has played all over town, including Empire Garage and headlining the 21st Annual After Eeyore's Wonderland in 2019. Accompanied by Austin musical staple, Nate Earthsong, on saxophone, the band entered a distribution deal with Universal Music for a single to be released in September 2019. Their 2017 debut album, Ours, is streaming on every major platform. On April 12, 2019, the single, "Art of Rap" was their first release since the debut.