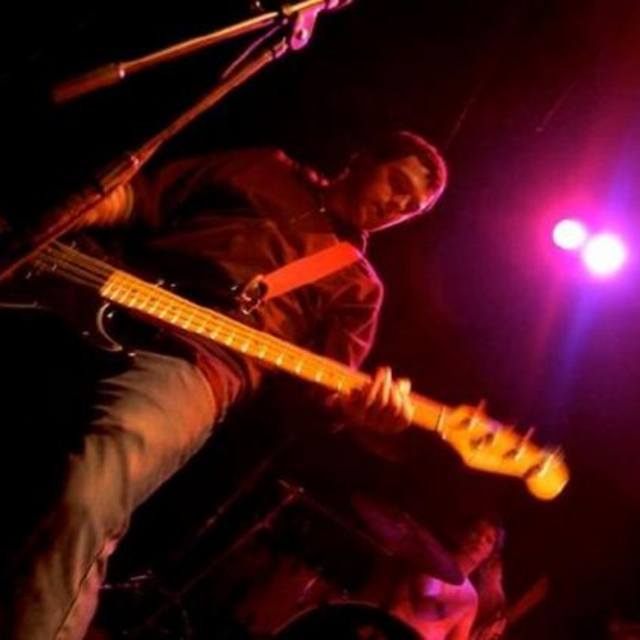 UPDATE 7/29/19: my purpose on Bandmix is to launch a Green Day tribute band. Not looking to join any other groups, as I've already got one other band I play with.

Bass is my main instrument, but I need a Mike Dirnt, I need a Jason White, I need a Tré Cool and if possible, a Jason Freese (keys/sax) type. I know bands like this exist in the Boston area already, but I want to put together a group of people that blows them all out of the water. I want to give people an experience that is as close to the real thing as they can get, short of seeing Green Day themselves live. Does that sound like you?