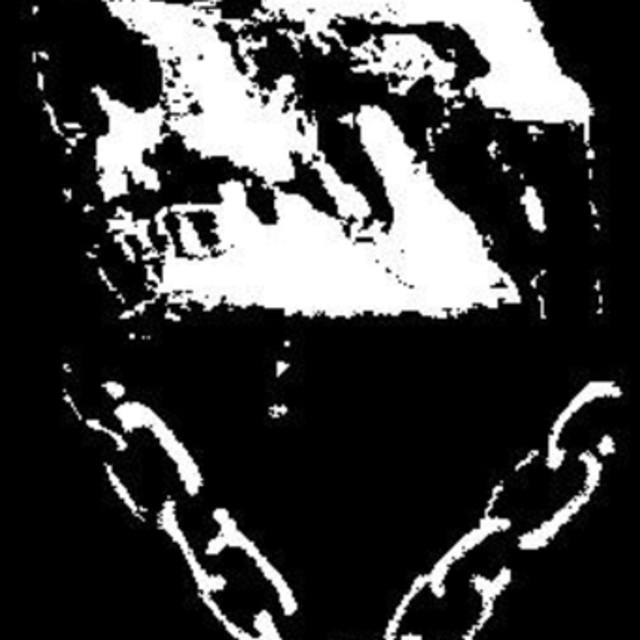 Locked is a New Jersey based metal band that came together in 2002 from the ideas and creativity of guitarist Greg McCann, vocalist Jess Volina, bassist Benny Squeo, and drummer Rob Hoover.

The first released project was the self titled LOCKED demo in 2002 which featured songs such as Suicide Song and fan favorite Officer Down. The second demo, titled Demolition, (2005) was done with drummer Rob Capizzo and featured songs, Blood, Light, & Karma and Departure. Departure went on to be included in a Quickstar Compilation: Downtown Metal Volume 13.

While recording and releasing the two demos, the band also played numerous shows in the NY/NJ area. Both the recorded material and live performances received praise and appreciation from fans of extreme metal.

The band's been working hard at showcasing the new material which is now complete. The new style is definitely much more "musical" and technical but promises to not drive fans of the old stuff away. It doesn't lose its edge and the common denominator for Locked is brutality. With the new live set being worked on, the band decided to keep a few fan favorites of old while surprising everyone with a cover or two. Locked is back to show everyone how itâ€™s done, and at the same time, through the music, say thank you to all of their inspirations and fans.

Screen name:
LOCKEDCORE
Member since:
May 14 2011
Active over 1 month ago
Level of commitment:
Committed
Years together:
10
Gigs played:
10 to 50
Tend to practice:
1 time per week
Age:
46 years

all forms of aggresive music.