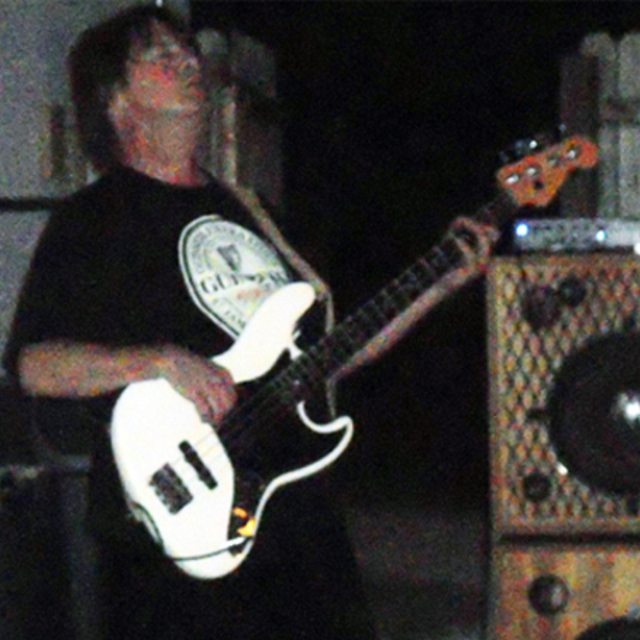 I've been at this a long time. I've got some music up from the past several years at ::://.goodgoat:: I am the bass player and recorder of virtually everything at that site, mixer, keyboard player (I LOVE THAT), guitar player, steel player, computer operator, and so on.

IF it's good, I'll like it - you be the judge. Please don't waste OUR time as you can see, I DO this and have for a long time. You're good or you're not.

I use a lot of JBL woofers in Thiel aligned Russian Birch cabinets powered by a variety of amp configurations, all with LOTS of wattage and vintage head ends such as an SVT preamp section, Mackie power amps, Yamaha power amps, Pandora, Behringer Bass VAMP, and some other junk.

I also own a real nice PA system again, JBL HIs and LOs, LOTS of power and nice head end.