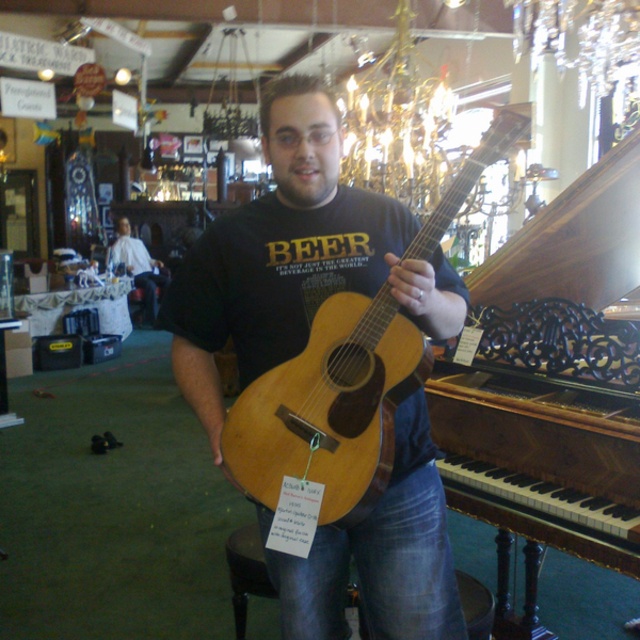 My name is TJ. I am 26 years old and have been playing music for almost 15 years. I have probably played close to 1,000 shows in different bands and duo's over the years and I am looking to get back into it!

I would love to be able to get an acoustic duo gig going. The kind of thing where we play a few happy hours a month or something fun like that!

I play several instruments (guitar/bass/drums/piano, but in this band I WANT TO PLAY BASS GUITAR.

I love all different kinds of music, my itunes account would confuse you!!!!