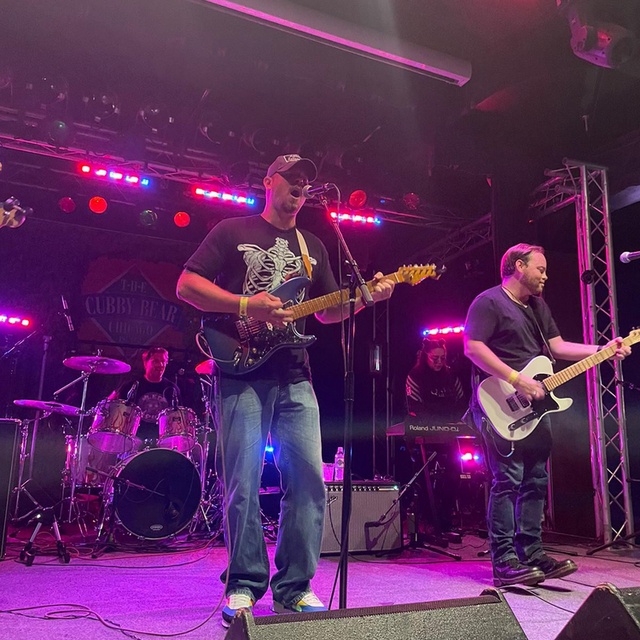 Established originals based Rock band looking for lead guitarist and keys. Vocals a plus. Creative, collaborative, committed core seeking influence of others to create sound together. Seeking to play live 2x month, possibly more, and dedicated to recording and presenting songs to wide ranging audiences. Practicing 1-2x week based in north suburbs of Chicago. Other space has recording equipment which we have started working on new songs. Should be illegal to have as much fan as we are having.... maybe it is.