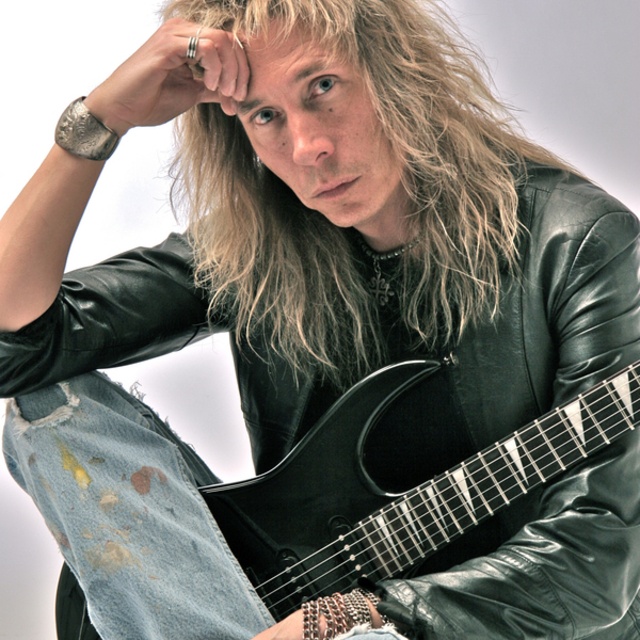 Writing and playing for the Engineered Society Project and Sawdust Road.an original metal band in the NW Houston area.

I've been writing and performing most of my life and I'm serious as hell when it comes to my music. I will not waste my time with drug addicts and d-bags. I had a record go gold in the 80's, then I retired for a number of years while I raised my family, but I kept writing music.

I wrote original music and performed with SawdustRoad, a progressive country/rock band which I co-founded with Michelle Brown and Bill Landrith, and whose debut CD won Modern Country Album of the Year at the 2016 Josie Music Awards in Nashville. They're up for another award this year for a song I wrote with them. High Mountain Preacher is nominated for 2017 Southern Rock Song of the Year.

A wider variety than you'd think; from Ronnie James Dio and Iron Maiden to The Carpenters and John Denver.

Lots. Way more than enough, yet always seem to be adding to it. Way back when I was in Megattack and I was known as Jake Ozlo, I landed an endorsement deal with Vengeance Guitars (Rick Stewart)