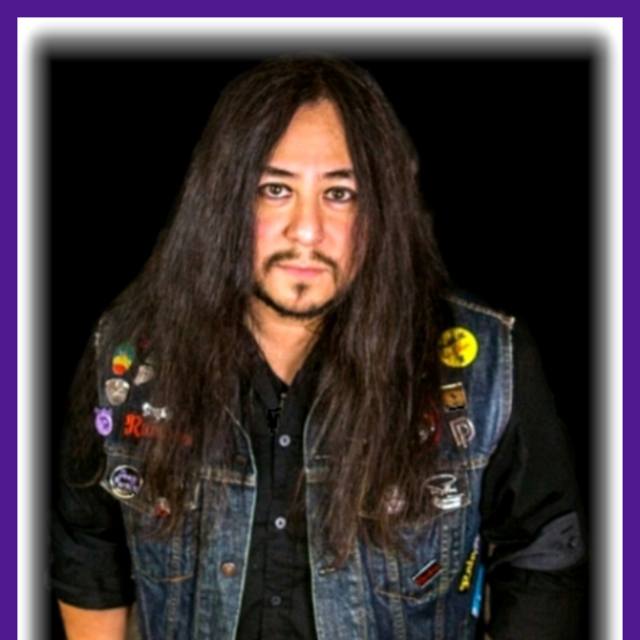 UPDATED 7.21.22
Seeking a keyboardist for a RAINBOW tribute band. All the pieces are in place except a keyboardist. We're ready to start playing out as soon as you are. That being said, we rehearse in Brownstown, Michigan 1 day a week but are open to more if needed. 15 songs ready to go covering all line-ups. Dio, Bonnet, Turner.

Also seeking a band with a moderate level of commitment in that I'm not looking to go play every little bar trying/hoping to "make it". Also available for just writing and seeing what happens if it's the right fit..
To established bands: I am up for some European touring as I have already toured Europe and the U.K. 5 times. Now that is where my heart is at. So if you need a touring drummer to go to Europe hit me up.

Officially Endorsed by Ayotte Drums and sponsored by Axis Percussion.