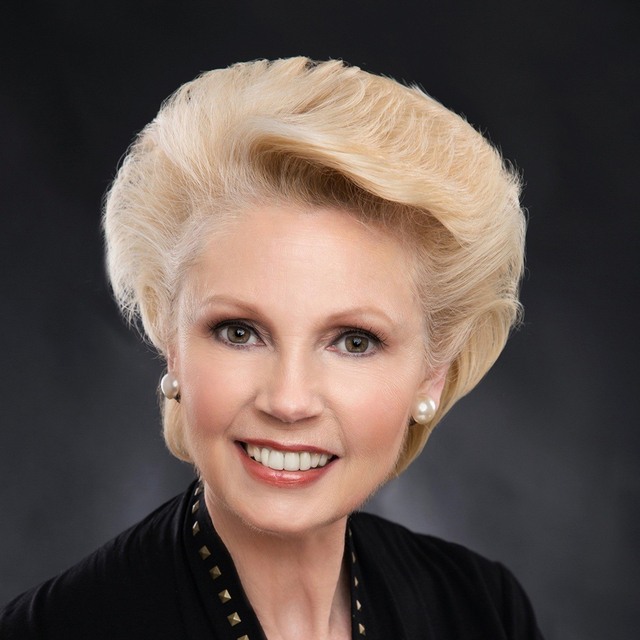 “Music is the universal language of mankind.”
~ Henry Wadsworth Longfellow ~
A Life Devoted To Music
With Over Forty Five Years Of Professional Experience

Singer-songwriter-musician are titles she’s earned during her life long show business career.  These, however, explain only a few of  her talents.  Lorna has co-written a three-act musical, and co-produced her own music video – “This Old Kitchen Table” – which received much exposure on Country Music Television, The Nashville Network and World Cable Network. In addition, she has worked as a jingle singer, demo singer, writer, and producer and has first hand experience with record labels, publishers, distributors, public relations companies, and much more.

In 1989 Lorna began Touring internationally with RCA/BMG recording artist Roger Whittaker, as a featured violinist and vocalist. She accompanied him  for eight and was featured in ROGER WHITTAKER”S CELEBRATION CONCERT on PBS television stations.

Lorna is a unique individual who believes that the meaning of life is: “to help ourselves help others.”