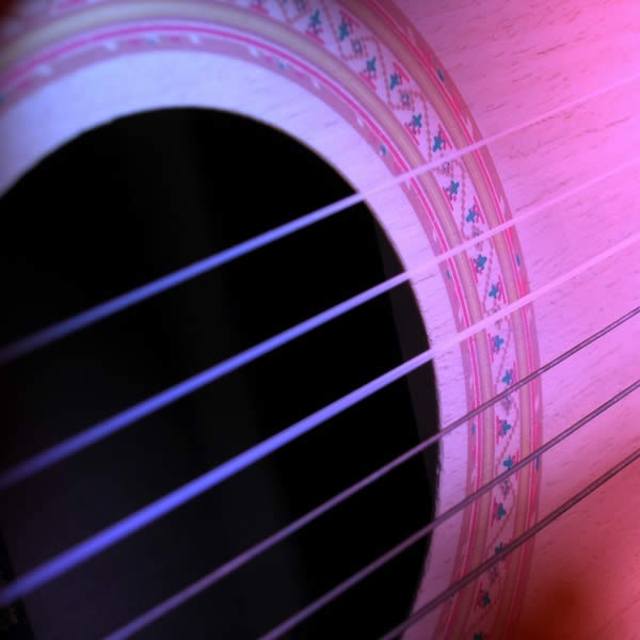 Played in a band during high school. We played a few shows, nothing huge. But now I would definately like to meet like-minded people and hopefully start a serious project.