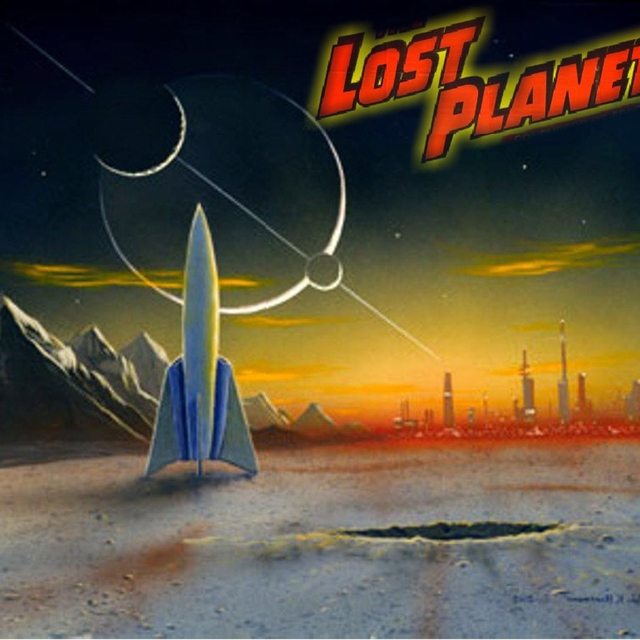 We have a blast writing/playing/recording the music we love. Anything that grooves us. We are all accomplished musicians who play to challenge ourselves on everything we do.

The stuff to get it done...