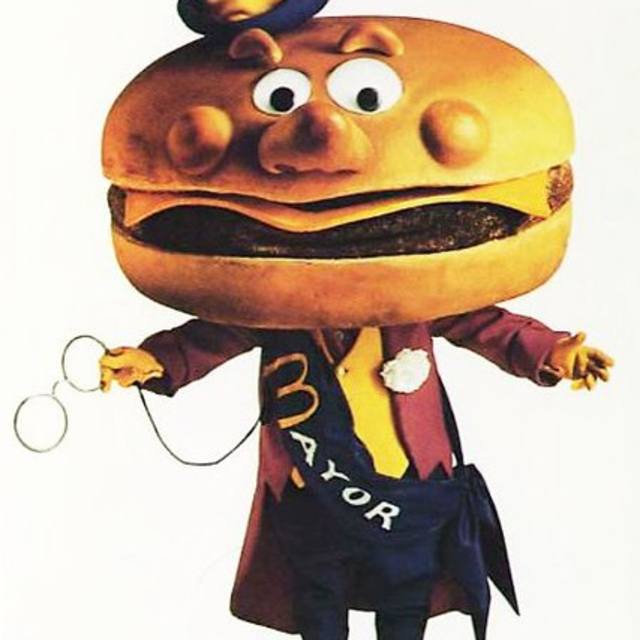 We are a alternative/punk band. We met in music program called 'Stairway to Stardom' run by Skip's Music, where we were partnered up with an inadequate vocalist. We really liked the kid, but we felt that his style didn't match ours, and sadly we had to move on.

We write almost anything from light acoustic, to more hardcore rock.