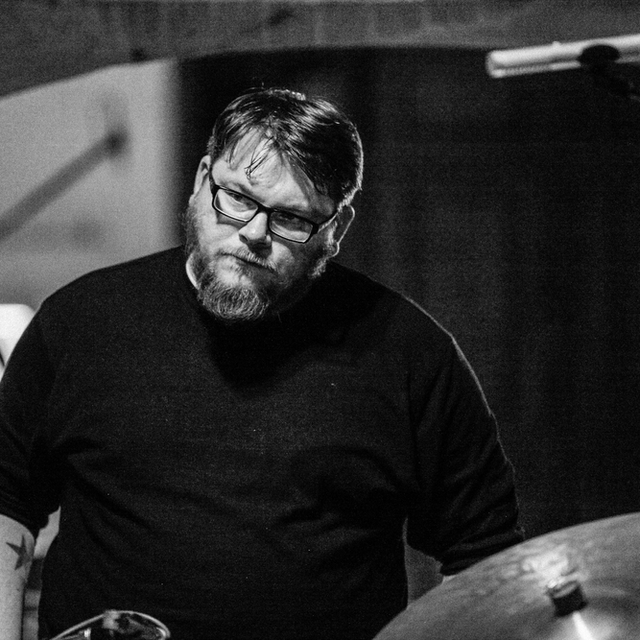 I am a musician/producer interested in finding people to play music with in or around Bedford/Lexington.

I've been a solo artist for 10 years, but I've also played a quite a few bands as a permanent or temporary member.

I've been working full time as a mixing engineer for the last 4 years.

My main influences are my family, chasing the "sound" in my head, and the feeling of getting things done.

I can play bass or guitar proficiently and I also like to play drums.