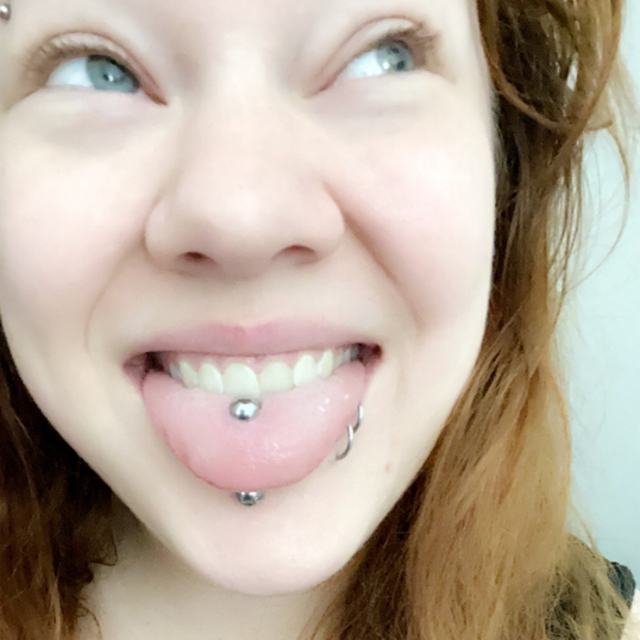 25-year-old, female vocalist looking to join a sort of rock/alternative/pop/acoustic band.
I put a quick a cappella clip of a Paramore song as a filler until I have something better to post. I don't have the best setup, so when I belt a little, there's some static, but bear with me! Thanks, hahaha

I've been singing since I was 10 in private voice lessons, choirs, personal performances, plays, and more. I've performed probably more than 50 times, but I haven't been able to join a band yet, so I haven't technically played any "gigs." But I can now, so I'm pumped to start!

I don't listen to a lot of female leads, oddly enough, but these are a few artists I've found inspiring lately:
The Animal in Me
Point North
Broadside
I See Stars
Amy Lee
World War Me
Makeout