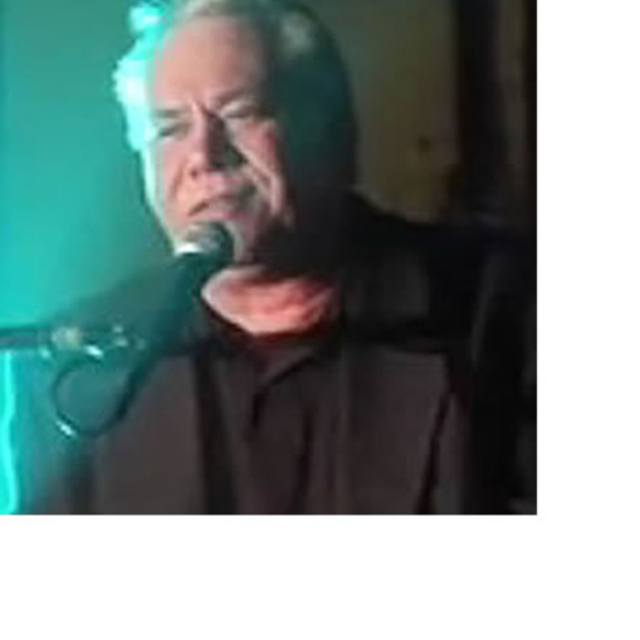 I am a lead singer/keyboardist. I specialize in Blues and Southern Rock but can perform and arrange in many types of genres. I am interested in hooking up with a working band. I show up for rehearsals and gigs ON TIME and know my parts. I can front for a band but am just as happy to sing backup or the occasional lead vocal.
I am a Team player. I depend on music for a living. Drop me a note...
nbrown louieblue.c0m

Screen name:
Louie Blue
Member since:
May 27 2010
Active over 1 month ago
Level of commitment:
Very Committed
Years playing music:
40
Gigs played:
Over 100
Tend to practice:
More than 3 times per week
Available to gig:
4-5 nights a week
Most available:
Days