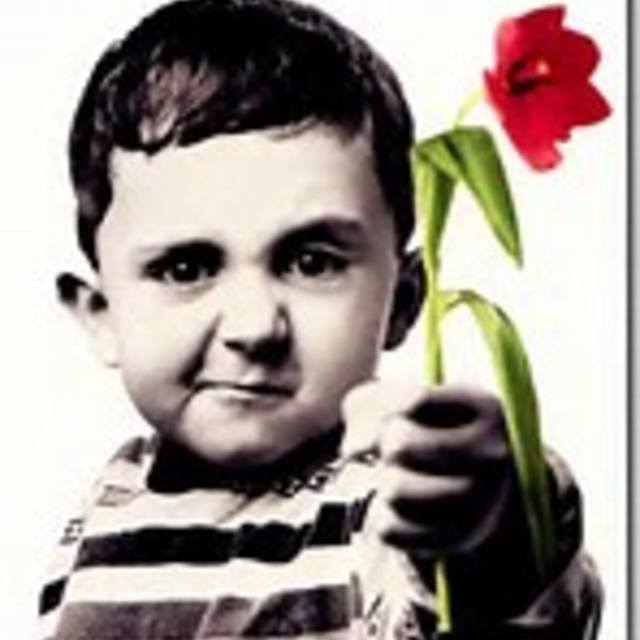 The Lounge Bastards have been an on and off writing/recording concern between myself (Bob Goyette - bassist) and Jeff Thornton - guitarist since 2005. 5 years ago we were joined by drummer Terry Brenneise. We are looking for a bold, flamboyant singer/song writer/performer/entertainer frontman and a piano player/keyboardist to turn this into a professional, show biz, live showcase band.(picture The Sex Pistols or the '70's Stones with retro matching jackets and ties)