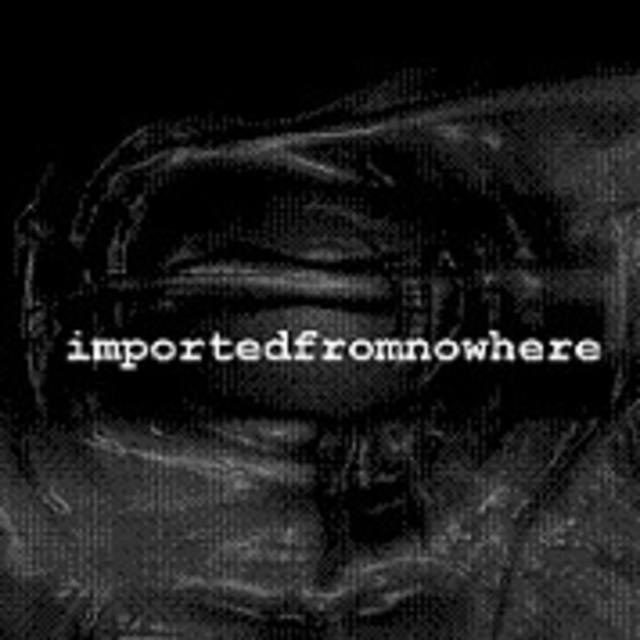 Imported From Nowhere first burst into the music scene in 1998, formed by songwriter, lead singer, and guitar player Christina Duphorn. Shortly after, Daniel Zehnder joined as lead guitarist and finally in 2005 came bassist Shohei Urata and drummer Natalie Martin. With their original Swedish style backed by dedicated members, Imported From Nowhere took the local scene by storm and was soon one of the top 100 bands in Los Angeles. They quickly released 2 demos which led to their 2001 debut album Secrets. IFN have since been touring heavily in the Los Angeles area and are a force to be reckoned with. Focusing on a Black/Swedish female who writes, plays, and sings her own music; this band is breaking all the rules and barrier lines in the music industry. With another album in the works and intense touring, Imported From Nowhere is setting the standard in the music industry. Out now: Bands United 2 featuring Imported from nowhere. For info go to .bandsunitedproject Also out now Los angeles independant Artist Monthly featuring our band.

Screen name:
lovebites
Member since:
Oct 07 2004
Active over 1 month ago
Level of commitment:
Touring
Years together:
8
Gigs played:
Over 100
Tend to practice:
1 time per week
Available to gig:
1 night a week
Age:
48 years