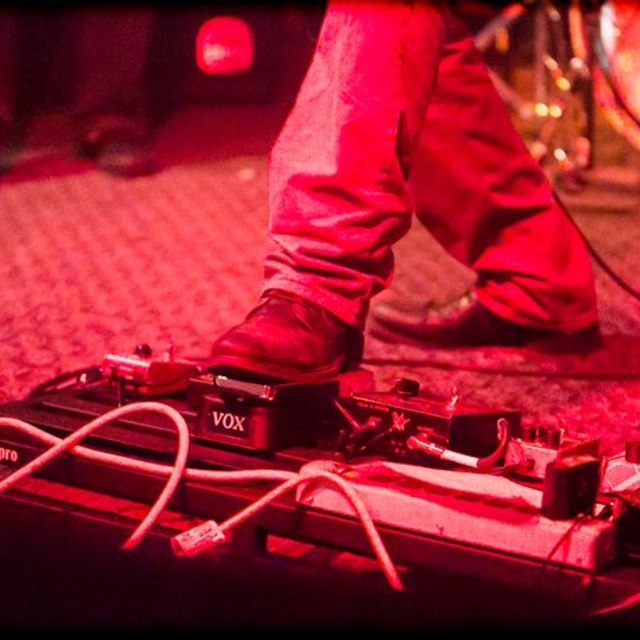 L.Ron Drunkard presents two major divisions of the music. The basement is thought to absorb all pain and emotional trauma, while the rock is a rational mechanism which is responsible for consciousness. The basement stores mental images which are not readily available to the analytical (conscious) mind; these are referred to as chords & stuff. Chords & stuff are painful and debilitating; as they accumulate, people move further away from their ability to text. To avoid this fate is L.Ron Drunkards's basic goal of basement rock may progress the listener toward the Clear state, winning gradual freedom from the reactive mind's engrams, and acquiring certainty of his or her reality as a thetan.

Replacements, Bob Mould, The Beatles, The Who