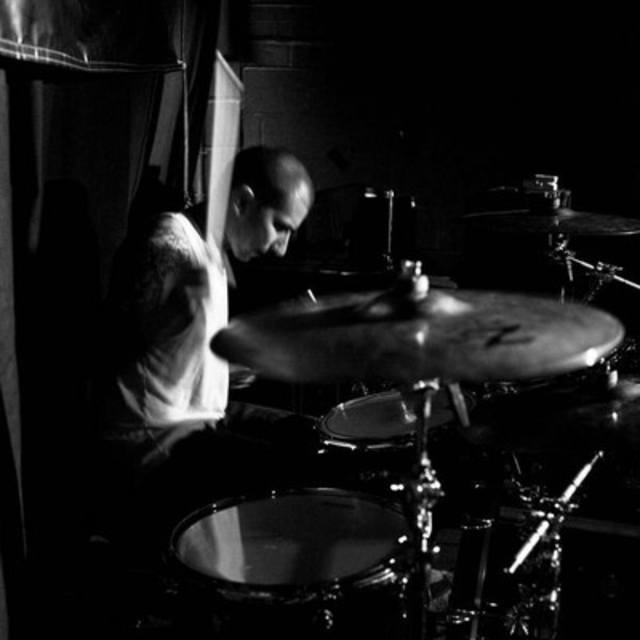 I have also worked with bands such as THE BEER BURGLARS, and Tonight We Strike...

I am currently a drum instructor for The School of Rock in Marlboro NJ.

I have taken a brief break from working with bands at this time due to new interests and opportunities. I am looking for a new project in the style of hardcore with influences such as Bane, Comeback Kid, Biohazard, Strike anywhere, Life of Agony, Biohazard, and many more great bands and influences.
I am looking to meet up to jam every so often to get away from reality. If it leads to something great I am definitely open to it. If you are interested in contacting me you can message me here or email me at the email address below.
contact me at lssantore........

Screen name:
lsantore
Member since:
May 06 2009
Active within 1 month
Level of commitment:
Just for Fun
Years playing music:
25
Gigs played:
Over 100
Tend to practice:
1 time per week
Most available:
Nights

My current equipment.
DW 5 piece Design Series Kit with double pedal DW 5000 and all DW Hardware. Cymbals are mostly Zildjian and Sabian
SJC Custom Snare 13x7 inch 5 ply maple. (Great Snare that was custom made based off my design)