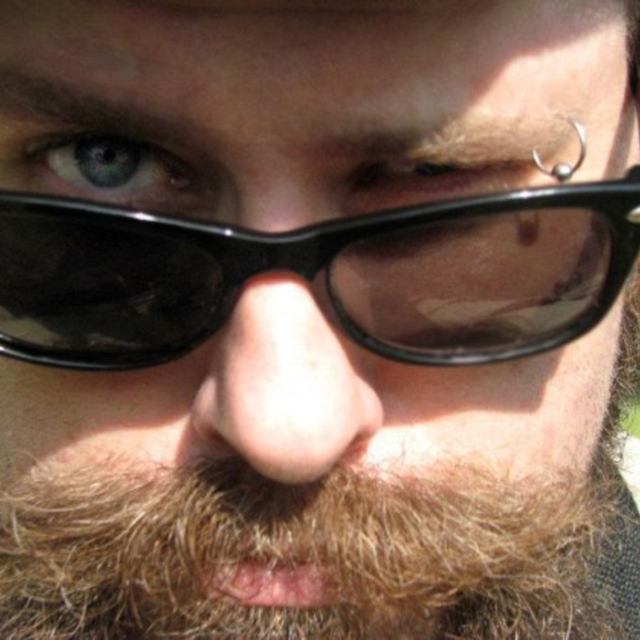 I play music from all over the spectrum, but have a particular background in celtic rock and heavier music, and experimental music.
Over the last 25 years, my repertoire has included everything from jazz standards to industrial noise. I'm a competent lead player, but not a shredder - I tend to prefer melodic call-outs over fast runs

NOTE: the tracks below are all idea sketches from works in progress. They are usually one or two takes that I put up so I could listen back later. Not a lot of care when into production or tracking on most of them.

The one exception was "IX was Lovely once" which was recorded for the RPM Challenge with a pickup band called "Awkward Paws." written and recorded with Justin Hunt (s://.bandmix/justin-hunt-bass/) in about 20 minutes. It's hardly flawless, but... that was 20 minutes of work and a few years ago. The drummer is Josh Appleby,and I can't find any contact information him.

I tend to be influenced and engaged more by a band's sound than particular player's styles/bags o' tricks.

Here's a bunch of stuff I listen to: