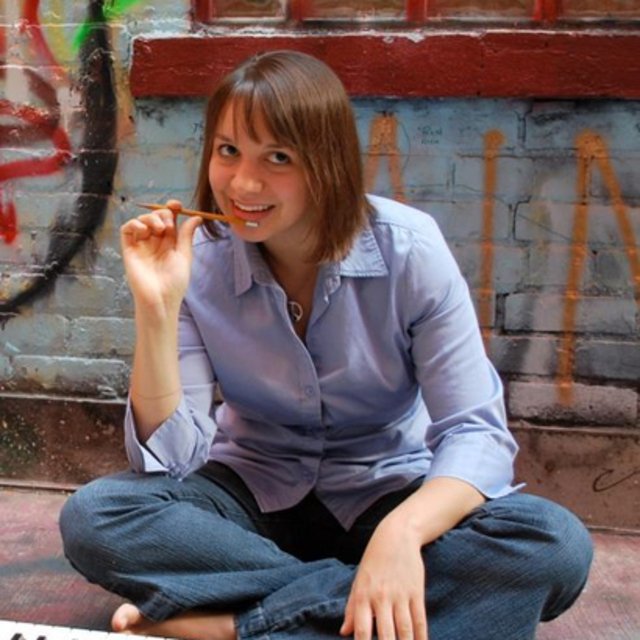 Lucciana Costa has relentlessly pursued the enjoyment of life through music. She was seventeen when she returned to the piano and began her relationship with the instrument as a writer. Having cut her teeth on the Ann Arbor, MI music scene, she put together a crew of the area’s best to produce her first album, Last Chance For a Pony in 2009. She spent the next three years touring around the country and composing for short films, documentaries and animations.

After releasing Locksmithing in the winter of 2012, a collection of songs she recorded in her living room, Lucciana hit the studio to record what is now her second LP, Structurally Sound. Highlighting her band “The Lucky Bastards” on most tracks, the album also features Nashville-produced cuts with Lindsay Jamieson (Ben Folds) and James Haggerty (The Autumn Defense).

Relocating to Los Angeles, California in September 2012, Lucciana continues to build a varied career based off of a sharp wit, a penchant for pounding the lower half of a piano, and an infectious enthusiasm for the world around her.