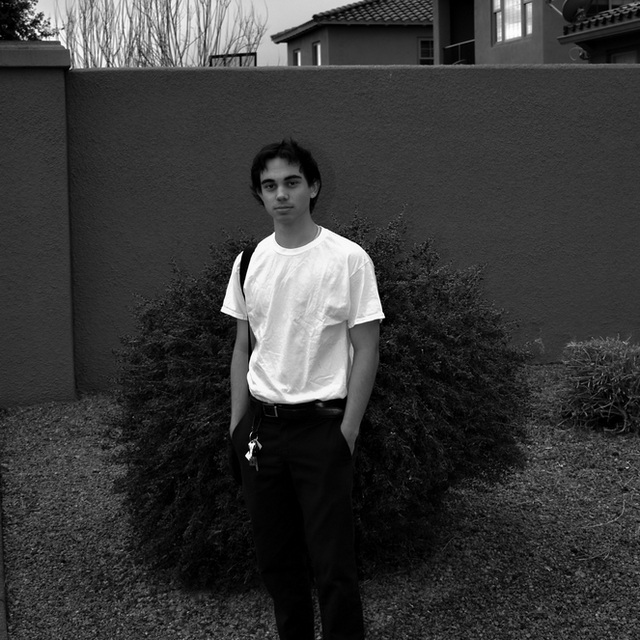 I am mostly a Singer, a pretty good guitar player(mostly acoustic and rhythm), a piano player who's pretty good but doesn't know the note names of the keys, a producer, sound engineer, mixer, and someone who is skilled with making putting together and writing full songs on fl studio for the past four years, i have 1.4 million plays total but ive always wanted to have a band and be the singer, that to me is better the electronic souncloud music. I have been playing guitar and singing for the past 8 years, not to brag but ive earned the right to say im pretty damn good at singing and writing and creating songs. ive been writing songs for the past four out of the eaight years. my dream is to be the singer in a successful rock band.

i have an acoustic and electric guitar, a small amp, capos, a sub and stereo speakers, a recording mic, a mic stand, mic chord, audio interface used for FL studio and producing and stuff, skilled in producing, engineering, mixing, and structuring songs and such in FL Studio, my vocal chords