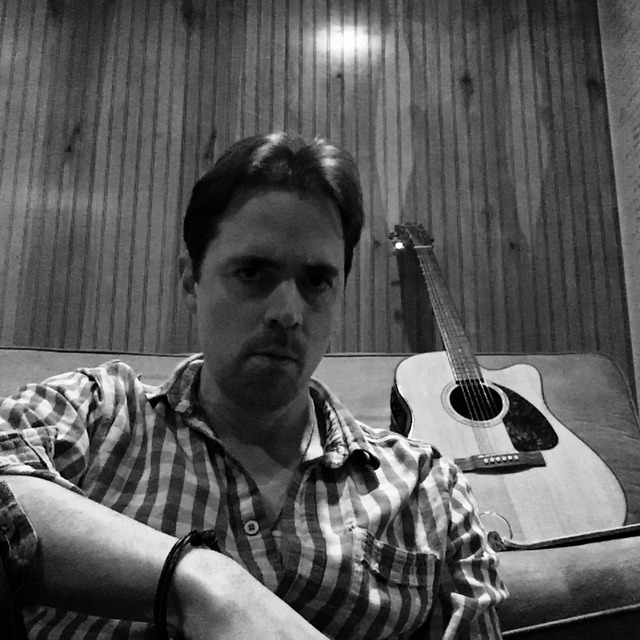 I am a singer/songwriter looking to put together a core band for my next EP and to start doing live shows in Chicago. The core would consist ideally of fiddle, bass, lead guitar, piano and drums. My approach is very similar to Jeff Tweedy of Wilco where I come up with the core concept of the songs and write the lyrics, but want to work with a group to write out their own parts. I am also open to joining an existing band that is in search of a lead vocalist. You can contact me via my website at lukejcannon (dot) com if you are interested.