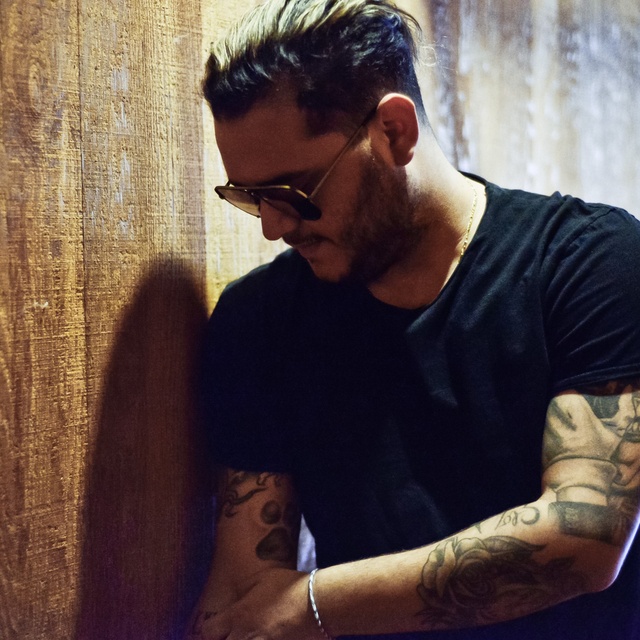 With diverse influences ranging from Gavin DeGraw and Bruce Springsteen to Ed Sheeran and Ben Folds, the multi-talented 26-year-old singer/songwriter, Luke Underhill, is making his mark in the format. Earning a reputation as the new age &lsquo;piano man,&rsquo; the Chicago native&rsquo;s emotional renditions of his songs have already earned him comparisons to a young John Mayer &ndash; while some more upbeat arrangements inspire exciting flashes of early Bryan Adams. Since the release of his debut studio EP The Left Side in 2017, Underhill has worked diligently to hone his skills as a songwriter, musician and artist.

Combining his mystically old soul and unique take at songwriting, Underhill is gearing up to release his sophomore studio EP entitled &quot;Illuminations&quot; with hit producer Warren Huart (The Fray, Marc Broussard, Korn, Aerosmith, Better Than Ezra) at the helm. The forthcoming, 5-song EP embodies Underhill&rsquo;s vision for his music and portrays how much the versatile artist has come into his own in the past year.

As an independent artist, Underhill&rsquo;s fanbase has grown significantly since his debut. With more than 113K streams on Spotify, 816K YouTube views and more than 20K followers on social media, the singer-songwriter has certainly struck a chord with his story telling ability and unique sound.

When I first heard Luke Underhill's voice and read his lyrics I knew I had to work with him,&quot; said producer Warren Huart. &quot;Luke is the artist I&rsquo;ve been waiting for ever since I first heard The Fray&rsquo;s demo of &quot;Cable Car&quot; sitting in a Studio Car Park in a Ford F150 Truck. Luke reminds me of everything we want in an Artist. I&rsquo;m so excited for people to hear his music.&quot;

The future proves to be bright for this budding star as he splits his time between Chicago, LA and Nashville writing, recording and playing shows. His new project Illuminations will be released on April 12th and features 5 tracks all penned by Underhill.

Everything a bands needs