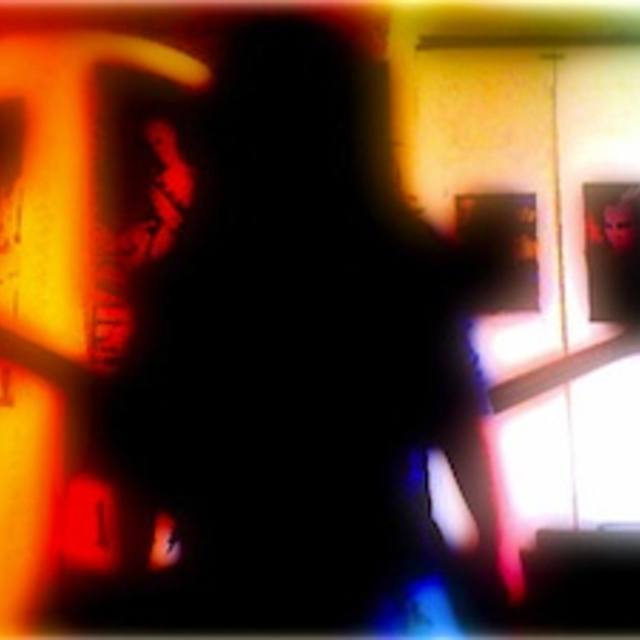 Music is my life, and I'm looking for people that feel the same way. I don't care what style it is you want to play, I will play it. I've performed in many cover bands in the past around Chicago, session work, original music ranging from jazz to death metal, I've worked in the studio, etc... I have my music degree from Columbia College Chicago. I've had to take the action of being band leader multiple times in past projects (meaning doing all the leg work). If you need a guitarist for a gig, or studio work, I will be glad to take the position. If you have a band together and just need a guitarist to finish the line-up don't hesitate to ask (I'll shred if it's a progressive metal band, boost the gain for that death metal sound, play melodically and tastefully when the music calls for it, play acoustic, instrumental, Pop, Punk, Funk, Jazz, Fusion, Experimental, and Covers).