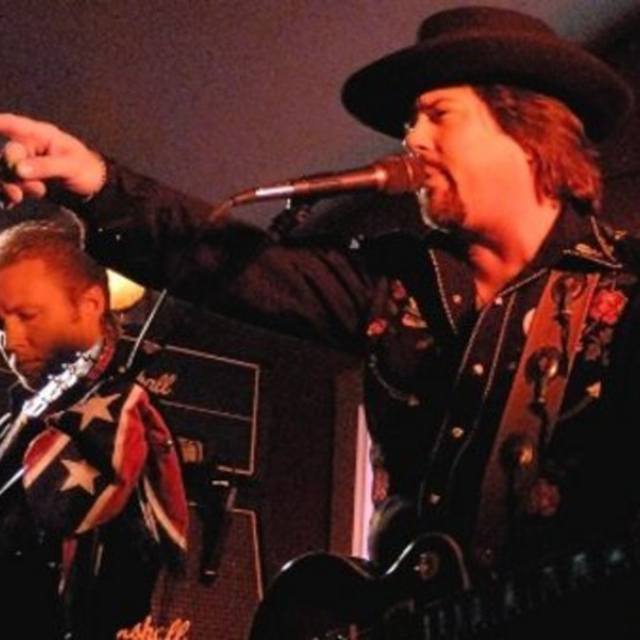 Gigs booked thru next April, looking to travel up to 2 1/2 hrs from Milwaukee.

Description:
Rising like the phoenix from the ashes, LUKYN SKYWYRD once again unleashes its brand of Southern boogie in the finest tradition. After a two year hiatus, LUKYN SKYWYRD returned with a new found purpose and raging fire in its belly.

Deriving their vowel-impaired name from the Southern boogie supergroup, Lynyrd Skynyrd, the band tips their hat to the granddaddy of Southern rock. Playing not only songs by Skynyrd, LUKYN SKYWYRD includes in its set, songs by the Allman Brothers, Marshall Tucker, ZZ Top, .38 Special, Blackfoot, and many other groups that helped create the Southern rock experience.

Screen name:
lukynskywyrd
Member since:
Sep 04 2008
Active over 1 month ago
Level of commitment:
Committed
Years together:
15
Gigs played:
Over 100
Tend to practice:
1 time per week
Available to gig:
1 night a week
Age:
52 years

Full PA and lights with 16ft cube van to haul.