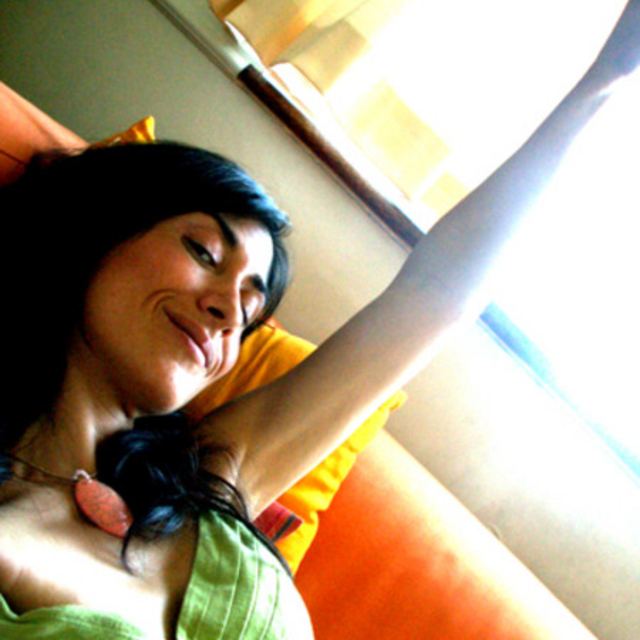 One can see reflections of Luthea’s nomadic and bohemian upbringing throughout her well crafted songs. Having grown up, travelled and lived in different parts of the world, this young multicultural and multilingual artist brings her life together with her music, proving to be a carismatic unique universe worth discovering.

The mythical qualities of a nomadic lifestyle and songwriting come somewhat naturally to Luthea, whose childhood consisted of a certain '80s-era nomadism growing in the east coast of Canada to later emmerge in a totally different culture in Spain in an artistic environment formed by paintors and writers. Finally her parents decide to settle in Barcelona, where they are originally from. Luthea soon adapts to the new language and ways, but just in time to decide to try a new life in London on her own at just 17. It’s in this capital city where she starts to discover the true artist in her, spending most of her time writing songs, playing live and collaborating with other local musicians. After this important stage of her life, restless Luthea decides to embrace yet a new culture moving to New York, where she has recorded her latest second album and has slowly been capturing the attention of both the media and North American audiences. “I feel half North American and half Mediterranean. It’s the best way I’m able to define my roots.” The vital experience found in this magical triangle formed by Barcelona, London and New York has played a major roll in the development of her artistic intuition and special creative universe, which translates through the uniqueness of her songwriting and the interpretation of her music.