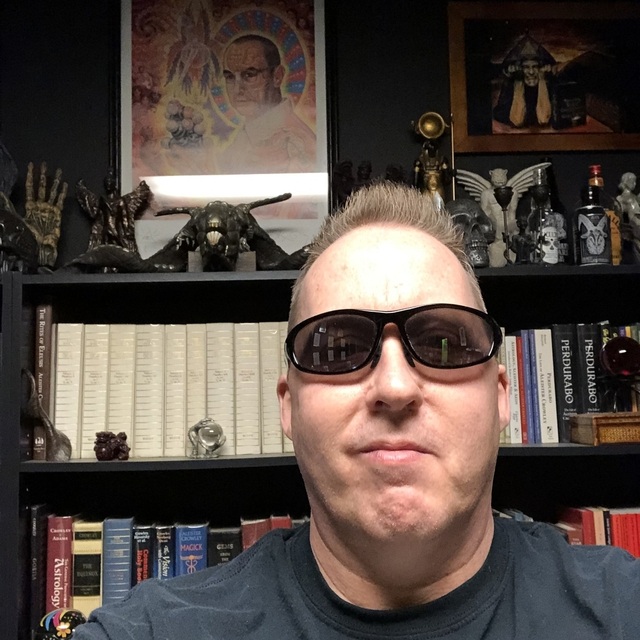 I've been playing guitar for over thirty years. Not really interested in joining a band, but more so for networking in the local area and working with others interested in collaborating towards something unique and original. I also have a profound interest in occult and esoteric leanings in music, art, literature and film, and the history on how they often weave together. If you're interested in the Magick of Musick, contact me...

A few guitars including an Epiphone Flying V, two Jackson/Rhoads V’s, as well as a few older Strat wanna-be's. I also own a bass, mandolin and ukulele. A DDrum digital kit. A small Roland practice amp and a ZoomR24 for recording. Assembly of Behringer foot pedals but my favorite is an old MXR II for distortion.