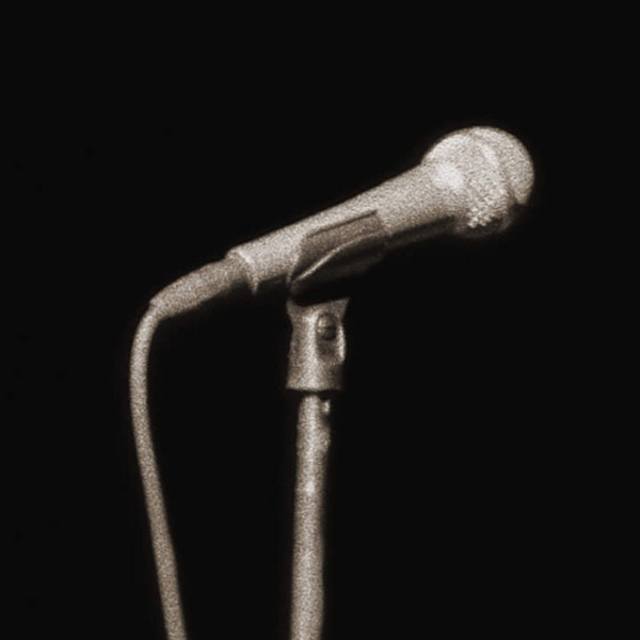 Influenced by all kinds of music - including the ones I do not like , but my mainstream musical references go through Melissa Etheridge, Alanis Morissette, Garbage, Stereophonics, Keane, U2, Damien Rice, Morrissey, Paula Cole, Sarah Mclachlan, Joss Stone and so on...