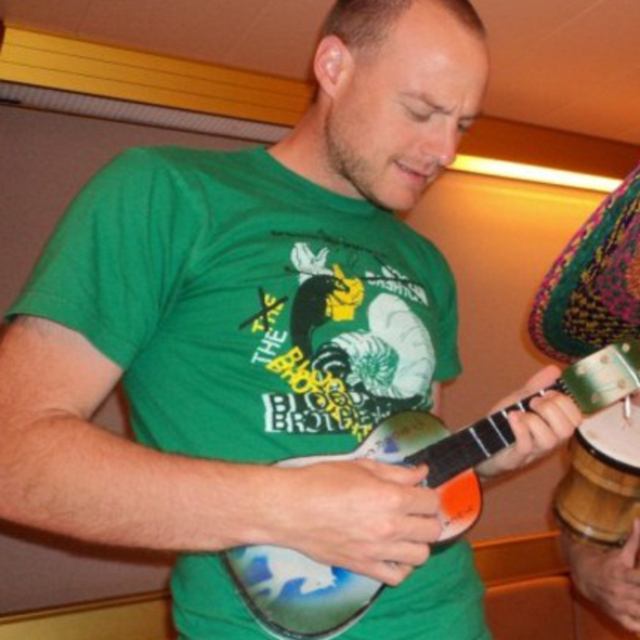 I'm looking to make some noise on the weekends with a full band, or perhaps just with a drummer and bass player. I have an array of styles ranging from acoustic/experimental to post hardcore/grindcore ideas. Open to anything but country.

Checkout a couple of albums I recorded with my brother at apraxia.memakemusic. They aren't a good representation of what I'd like to play, but that's what comes out when I try the singer/songwriter thing.

Screen name:
lwague2
Member since:
Apr 02 2009
Active over 1 month ago
Level of commitment:
Just for Fun
Years playing music:
10
Gigs played:
10 to 50
Tend to practice:
More than 3 times per week
Available to gig:
1 night a week
Most available:
Nights