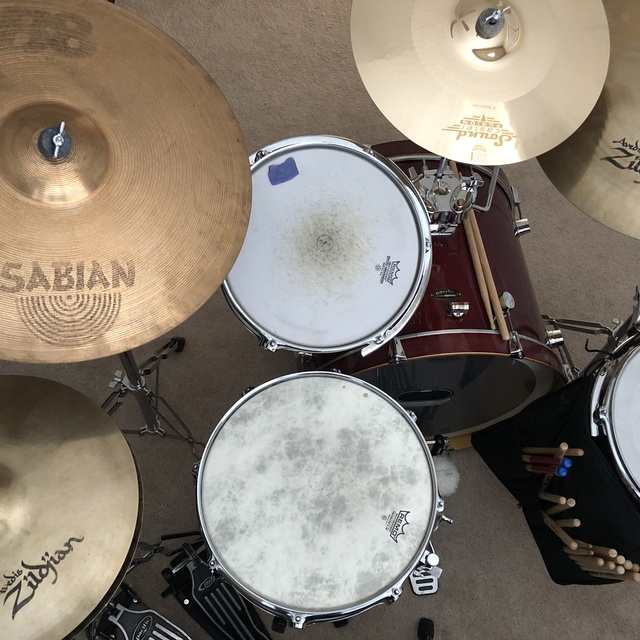 Cut my teeth in the 60’s on New Orleans R&B, British Invasion, and Pop Rock. I’ve played with rock, country, R&B horn, and blues bands. I’ve had a few gigs with small jazz ensembles. I’m a quick study when learning a new song. If you’re looking for a drummer who can lay down a groove with a steady pocket, I’m your man.