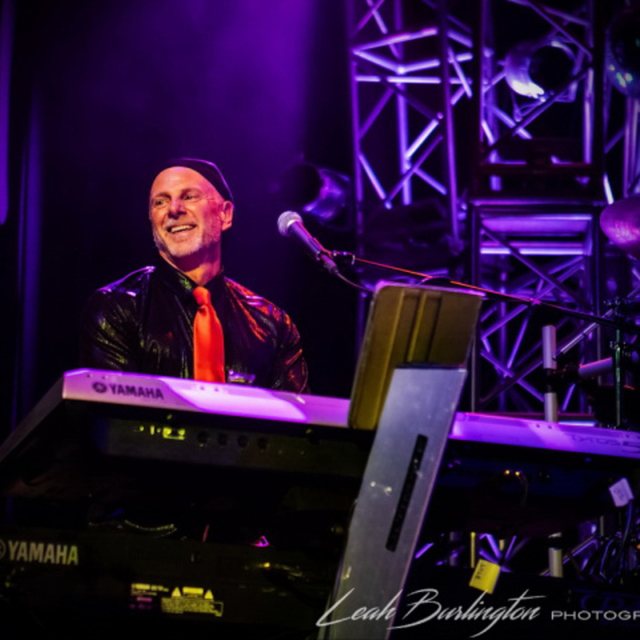 There are several musicians I'd like to speak with but I'm not a premium member. It would be great if I could reach out but most people don't leave any way to contact...ugh!!!

In a perfect situation, I would like to put the following band together...Me (keyboards / vocals), drummer, lead guitar, bass, sax, female singer. It would be great if most everyone sang lead / harmony. I would really like to focus on putting together a great dance band, playing Pop, Classic Rock, Funk, Disco, Blues, R&B, Country. A band that focuses on getting and keeping people on the dance floor. Putting great songs together and flowing from one to the next. Looking and sounding professional. Is there anyone interested in this? OR.....

I WANT TO PLAY!!! Is there anyone out there needing a keyboard / singer? I would love to find an already established band in need of a keyboard player / singer. Just moved back to the Pacific Northwest from Las Vegas. While in Vegas I was the keyboard player for a very popular casino band called "High Rocktane". I have an extensive background in Classic Rock, Country, Southern Rock, pop and Blues. I can also play the rhythm guitar...though keyboard is my primary instrument. I've played professionally with two very popular Portland, Oregon country bands for many years. I have an extensive list of songs ready to perform and great arrangements. I'm not interested in being just another "garage band", playing too loud and with no type of show. I believe in frequent, productive practicing with a strong focus on vocal harmonies, song arrangements and flow. I'm also not interested in trying to play songs exactly like the record...I enjoy putting our own feel, touch and arrangement, making them something the audience would enjoy listening to. I'm very interested in either joining an already existing band, or putting together a great "SHOW BAND". I'm not interested in being a bar band. I"m looking to put together or joining something that focuses on Casino, Corporate, private party, fair, festival events.

I am not a premium member so to contact: listen2style at g mail