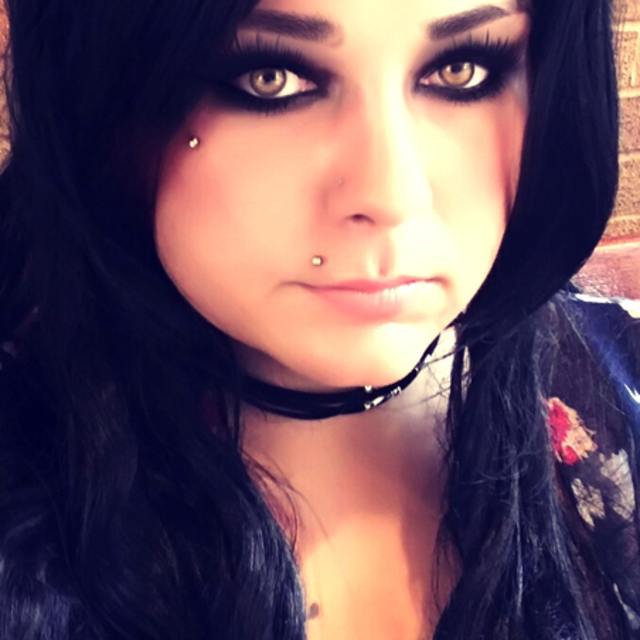 Hi my name is Lyndsay and I am lead singer of Blood Eagle. I have a bassist and a drummer, but am in need of a serious lead guitar and a guitarist. We play mostly cover classic rock to begin with, but eventually we want to write our own songs. We occasionally have a friend who is male who guest songs with me for certain covers. If you are interested shoot me a message. Again we need serious guitarists who are willing to go do gigs around the danbury New milford area.

I have a drummer, Justin, a bassist named Billy, a guitarist named Ashley, my name is Lyndsay who is lead singer, Rob is guest singer. We are in need of a lead guitarist to carry the band.

Billy, Justin, Ashley, Rob and myself have our own equipment. We need our guitarist to supply their own.